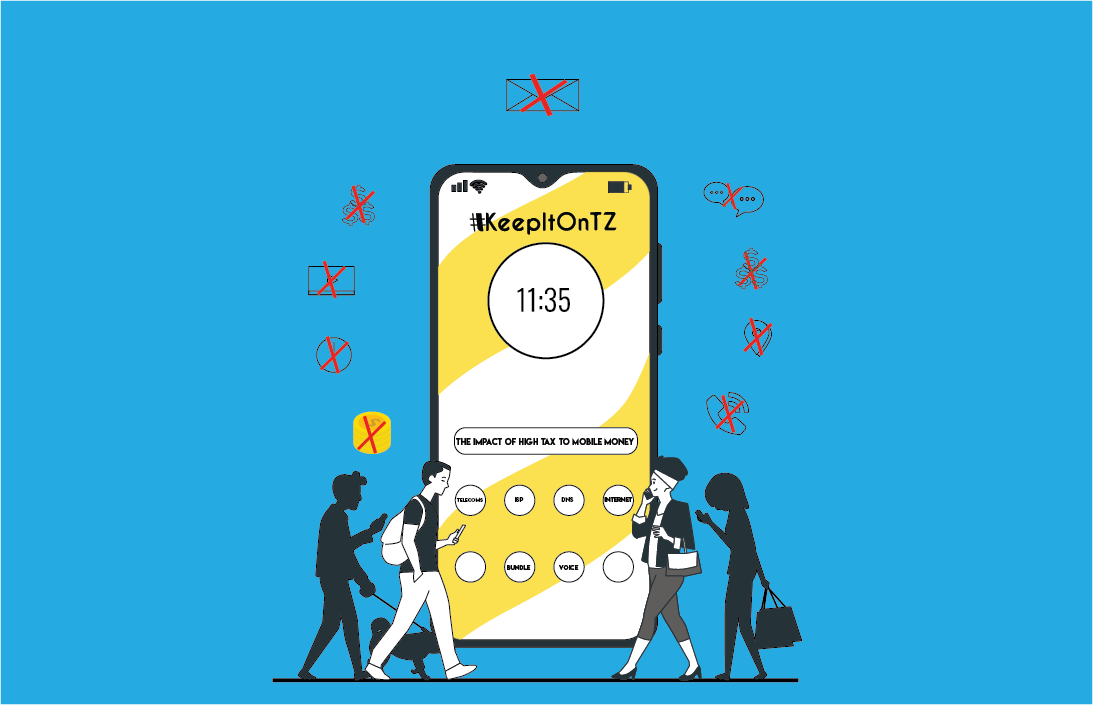 The United Republic of Tanzania is a country located in East Arica, whereby citizens use mobile transactions in their daily lives either at home or at work.

The Tanzanian government made a statement that a thorough study was conducted before introducing levies on the money transactions and phone cards currently being a major complaint in the country.

The Government’s statement came shortly after the Leader of the Opposition CHADEMA, Freeman Mbowe, academicians and citizens who criticized the levies, stating that there was not enough research to introduce them. The transaction fee is being waived due to alleged high deductions while the phone card levy is expected to come into effect in August this year.

The Minister of Finance in the United Republic of Tanzania, Mwigulu Nchemba, told the BBC at his interview that although he said the levies would be considered, he clarified that his presence was an act of Parliament, which he, as Minister, could not go against.

Today, July 15, 2021, the cost of financial transactions through mobile networks in Tanzania has increased after the government increased the fee.

A great deal of misunderstanding is being witnessed today by the people of Tanzania, many of whom are major users of the service.

This situation has led people to ask many questions and wondering how the economy will be in the future considering the major issue regarding the raising of mobile levies because currently, the economy is in jeopardy because it is estimated to have declined to 4.8 % from 7.0 %. Therefore, the people of the United Republic of Tanzania are currently wondering on how life will be with this current regime under Her Excellency Samia Suluhu Hassan who is currently the President of the United Republic of Tanzania. Most people are wondering what will happen if most essential services will have a high tax rate and tariffs, for example, the increase of electricity charges on (Luku Meters) and the charges on the phone cards.

This matter caused a huge impact on the citizens due to the fact that most of their lives they rely on mobile transactions more than other services, therefore most would consider taking a bus or a motorcycle (bodaboda) so as to escape the high taxes imposed on them upon making mobile transactions.

The Digital Rights impact of this levy

Money circulation declines as the digital economy goes down. Such high charges will lead people to reduce the use of such financial transactions or services and it is quite expensive.