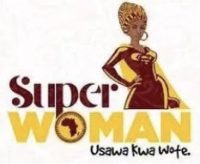 On 8th of March each year the world used to celebrate the International Women’s Day (IWD) where women’s social economic, political and cultural achievements are annually recognized and commemorated. 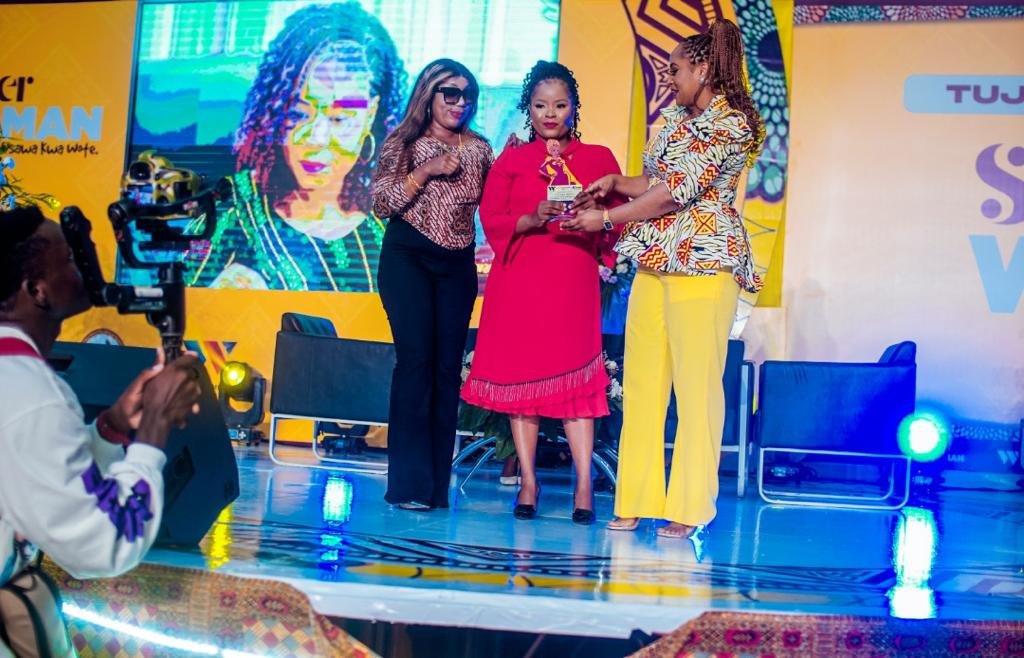 This year of (2022) in commemorating International Women’s Day, Zaituni Njovu was recognized and awarded with a trophy as a Superwoman for her contribution to the digital inclusion and contribution in bridging the gender digital gap in Tanzania.  The event was organized by Wasafi Media in collaboration with Mwanamke na Uongozi organization. The guest of honor was Honorable Dr. Tulia Akson who is the current speaker of Tanzania parliament.

This award was received by Zaituni Njovu, the Executive Director at Zaina Foundation.

As it’s known that Zaina Foundation is an organization which promote digital rights and inclusion in Tanzania by empowering marginalized women in technology. However, Zaina Foundation has implemented various projects and programs which increasing awareness to women participation and safety in technology. These programs include provision of digital rights awareness to various groups of women journalists, lawyers, women in politics, women HRD’s, People with Disabilities etc. Localization and translation of open-source tools in Swahili language (Signal, Psiphon and OONI) which increasing number of Swahili speakers online especially marginalized women in Tanzania. Further, the organization has been at the fore front in advocating to the end on Internet Shutdowns in Tanzania and Online Gender Based Violence (OGBV). This has been possible through provision of awareness to the community on the adverse impacts Network Interreference and OGBV to the community and nation at large.

With the above explanation, Zaina Foundation would like to inform and extend its gratitude to all of its international and national partners as well as well-wishers for their continued support of ensuring that Zaina Foundation’s mission and vision impacting the community in Tanzania.